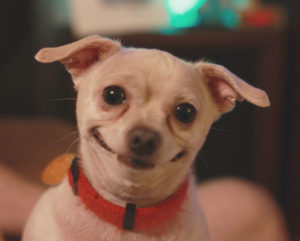 “He had delusions of adequacy.”— Walter Kerr

“He has Van Gogh’s ear for music.” — Billy Wilder

“He loves nature in spite of what it did to him.” — Forrest Tucker “

“I’ve had a perfectly wonderful evening. But this wasn’t it.” — Groucho Marx

“He has no enemies, but is intensely disliked by his friends.”  —  Oscar Wilde

“His mother should have thrown him away and kept the stork.”   —   Mae West

“I feel so miserable without you, it’s almost like having you here.” — Stephen Bishop “

“Some cause happiness wherever they go; others whenever they go.” — Oscar Wilde

“He is not only dull himself, he is the cause of dullness in others.”  —  Samuel Johnson

“I didn’t attend the funeral, but I sent a nice letter saying I approved of it.”   —   Mark Twain

“A modest little person, with much to be modest about.” — Winston Churchill (about Clement Atlee)

“They never open their mouths without subtracting from the sum of human knowledge.”  —  Thomas Brackett Reed

“I have never killed a man, but I have read many obituaries with great pleasure.”  —  Clarence Darrow

“He has never been known to use a word that might send a reader to the dictionary.” –William Faulkner (about Ernest Hemingway)