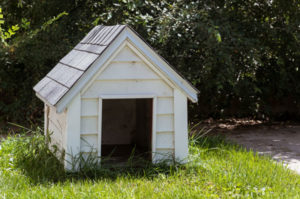 Up on the doghouse, two young feet, Oh just listen, ain’t it neat—

Who would’a thought such a little kid could belt out a song as well as he did.

But sing out he did—time and again he did—growing coincidentally taller,

…And wondrous discovery that he could do these wondrous things

with others like himself who—with or without a doghouse—made music.

The sixties roared into town and he engaged with them, fully he did. Yes he did.

And on him some styles fit right well.

With degrees sure to please sailed he into deeper paths of engagement,

To toil in the fields of governance, where his native wit fit right well.

where he made things happen, for he knew the system, and despite the system,

Got things done, and sailed on his way toward full senior bureaucrat’s acclaim.

And then there he was, at the top of the hill such as it was or ever can be,

Inspected, respected, well polished and rounded, accomplished in so many ways,

He realized then that his real life’s work was, had ever in fact been, his music…

…So he retired and got himself a swell new doghouse—flat roofed—easier to stand on.

Just look at the old fox, well silvered all at the temples now, and isn’t he a fine old fart;

Singing still—and full well as ever, perhaps even better—and acting, yes he knows the part,

With experienced feet that know just what to do, how to dance him and prance him about

On any old stage where music’s the rage, big doghouses under the lights,

Where as ever he still fits just right.

To the artist Paul of Andis from The Phantom Poet,